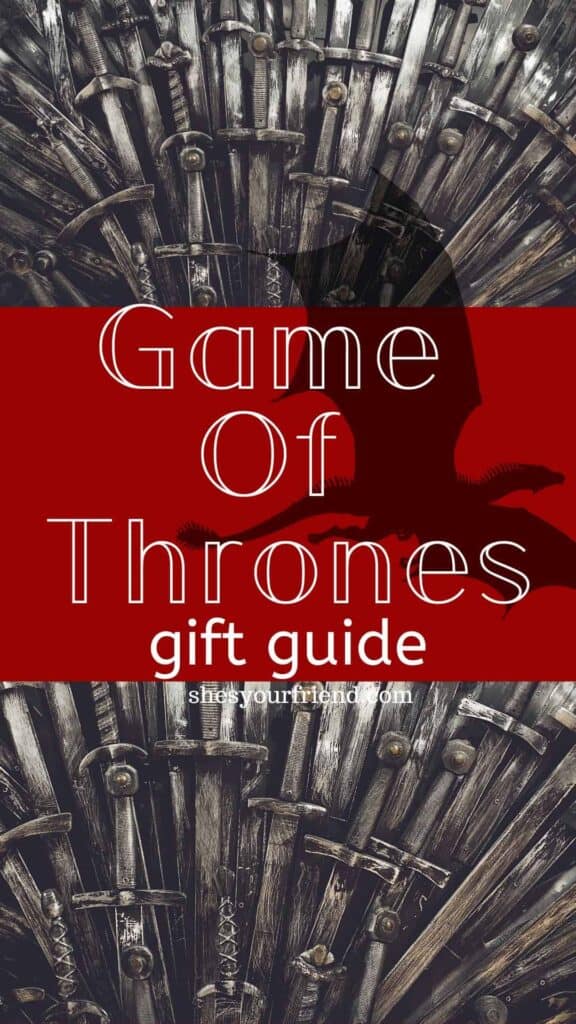 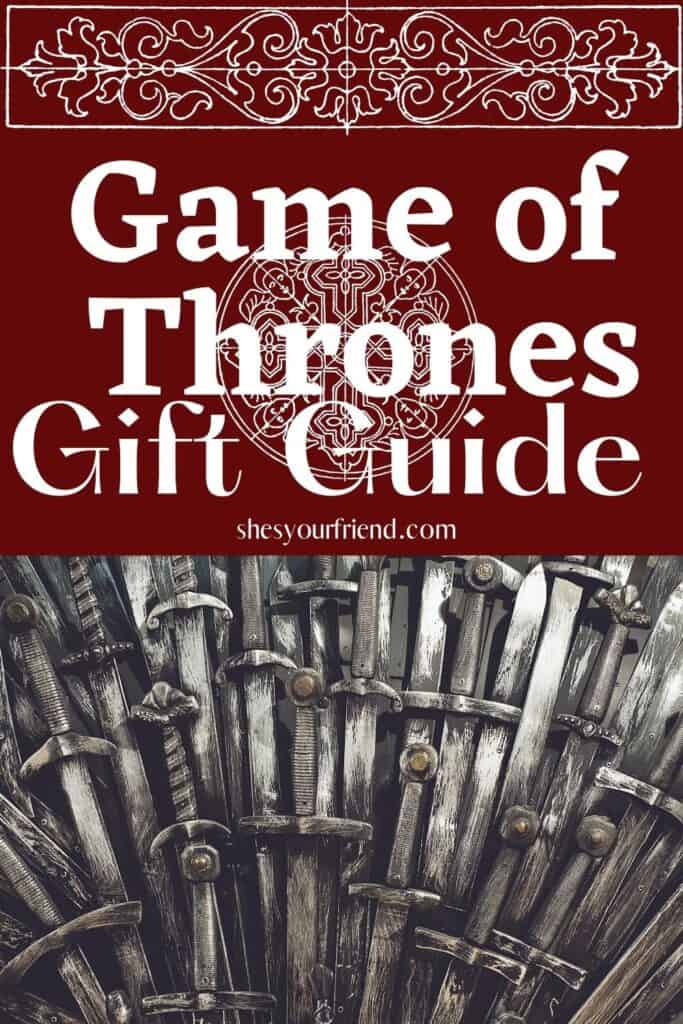 Game of Thrones was loved by millions, and these gifts are perfect for the die-hard fans. While the series has ended, you can still bring back the memories.

If you've watched all the episodes of Game of Thrones, you know just have awesome this door stop is.

For the mother of dragons fan, these dragon egg candles are perfect!

Also, can we just agree that the of Game of Thrones, they did Daenerys wrong.

Challenge your friends to a game of GOT trivia and see who is the ultimate fan.

Planning a Game of Thrones re-watch party? This wine goblet is perfect!

Bring this Game of Thrones monopoly to your next family game night and really up the ante.

Another great gift idea is this impressive mug. You will be the talk of the office with this cup!

Although they stopped making New Game of Thrones episodes, this hand crank music box will quickly remind you of your favorite show.

Any Jon Snow fans? This long claw letter opener is the perfect gift!

Another gift idea is this house Stark messenger bag that even Sansa would be proud to wear.

For the Game of Thrones fan who also loves wearing makeup, these makeup brushes will really wow as a gift.

This fun shirt would be a great gift for Daenerys Targaryen fans, and seriously why did they have to end Game of Thrones the way they did?!

Bring Game of Thrones to your garden with this awesome garden gnome. Now all they need to do is create a Daenerys Targaryen version, just saying!

This obsidian arrow head necklace is another great gift idea too. Winter is coming, but you will be ready.

Cozy up under this faux wolf blanket while you re-watch your favorite episode.

Another great gift for Game of Thrones fans is the complete series. Then they can watch and re-watch every episode over and over again.

Except for the last season, because it just ended badly.

For the Jon Snow fan, bring him everywhere you go with this cool Funko Pop keychain.

Which one is your favorite gift idea? Leave a comment below!