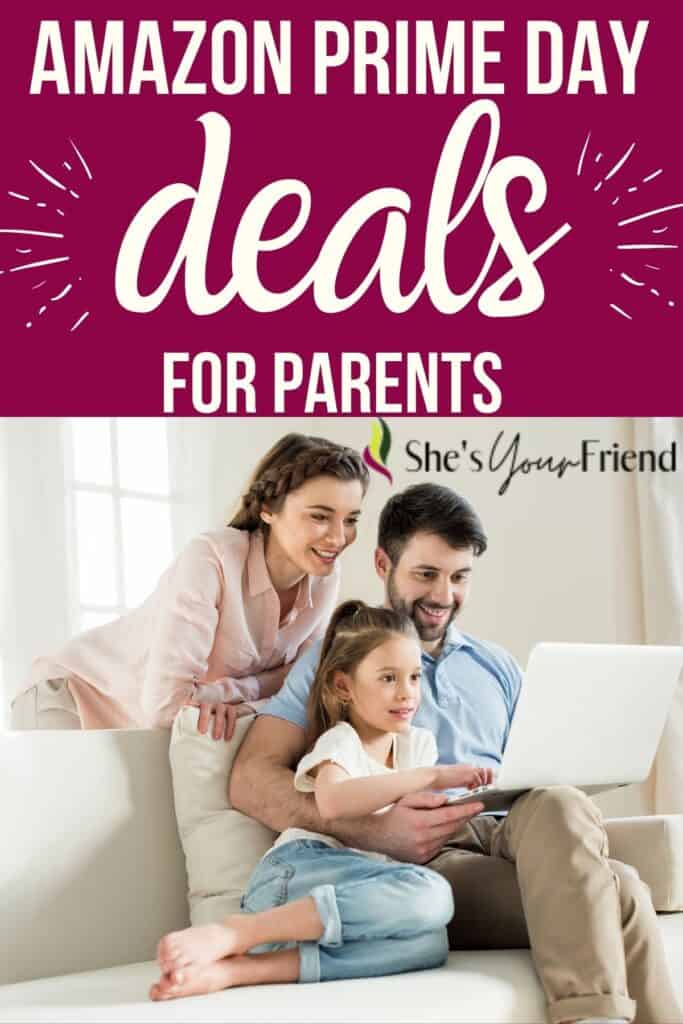 Here are some of the top prime day deals for babies, toddlers, and kids. Shop these for early Christmas or birthday gifts.

Here are some popular deals that moms are loving!

Here are some deals dads would love!

What is Amazon Prime day?

Prime day is an exclusive 2 day shopping event on Amazon for prime members.

What are lightning deals?

During this time there are amazing lightning deals with limited numbers of deals for even more savings.

There is a time limit on these deals and they will run out if enough people purchase them before the time runs out.